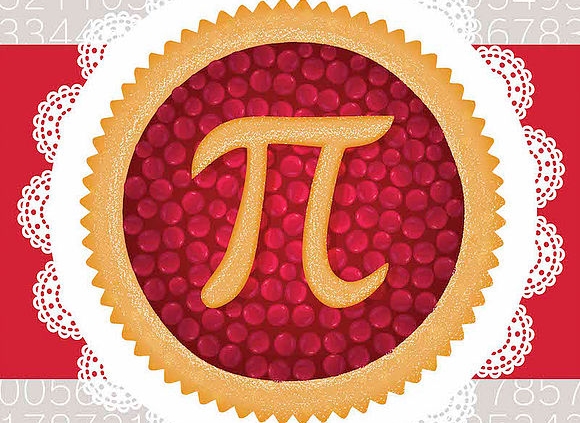 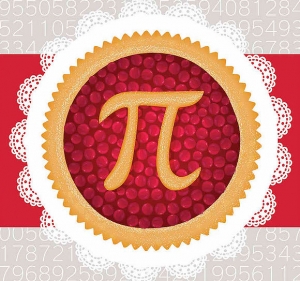 As academics across the world prepare for the festivities, here’s everything you need to know about International Pi Day…But we are celebrating it too!

What is Pi Day?

When is Pi Day celebrated?

Why do we celebrate Pi Day?

You are probably wondering why we call ourselves Pi Society, here are the real reasons!

What is Pi Society?

Pi Society is a professional Matchmaking Agency in Devon which was established in 2017.  It is an ideal way to find your perfect match, offering you personal and friendly service to help you fulfil your social and personal lives, combining a professional and discreet matchmaking service with local social networking events.  We have successfully brought together over 30 couples together in long term meaningful relationships.

If you are interested in finding out more about Pi Society and what we do, please visit our website: www.pisociety.co.uk

Want to join the discussion?
Feel free to contribute!

On-line dating is on the decline – Fact

Proud to have introduced 36 couples!
Scroll to top